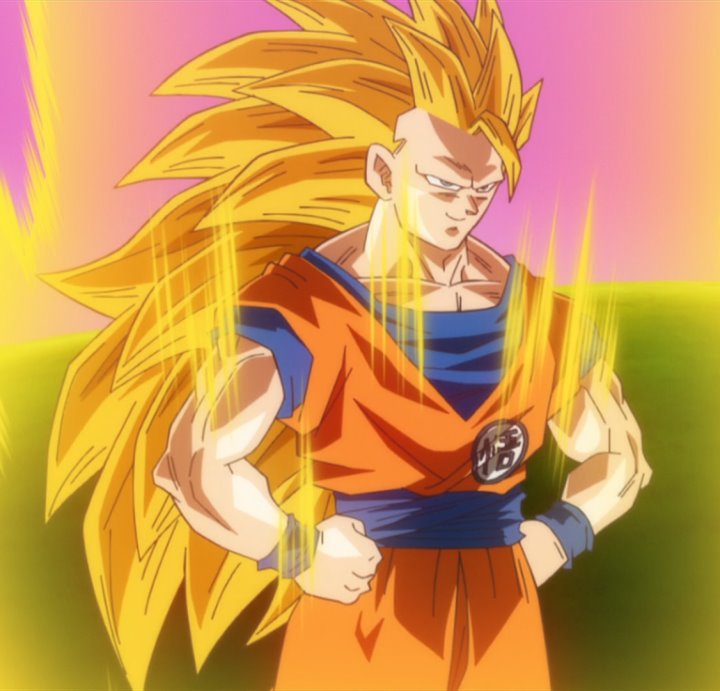 1 Have you...changed your medication lately?

3 This is significantly less sexy than the previous postings.

(But have I ever told the joke about Goku standing in for Punchy in a Hawaiian Punch commercial?")

4 Oh, it's cheesecake alright, just not for us heteronormative boys.
And based on some commercials I saw way back when on tapes of first run TV, Dragon Ball  Z had some girl fans, and not necessarily the serious tomboy type.

5 I suppose some beefcake doesn't hurt sometimes. I would have preferred Vegeto/Gogeta, though. *coughcough*

6 To appeal to the fujoshis, you'd need something from Free!.