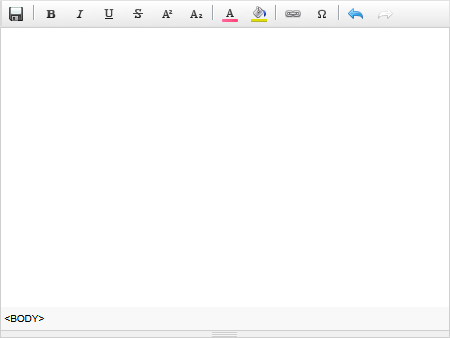 That's the basic comment entry box. First thing we do is type part or all of our comment. (It isn't necessary to write it all; links can be added at any time.) 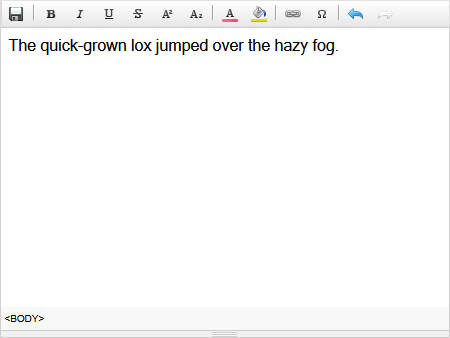 Then we highlight the text we want to make into a link. 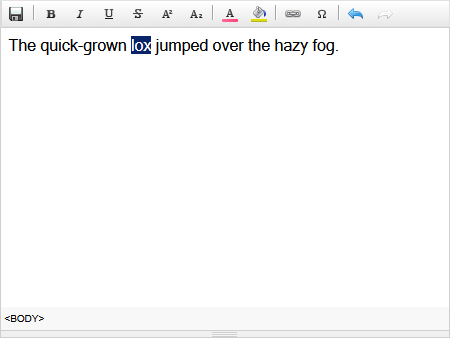 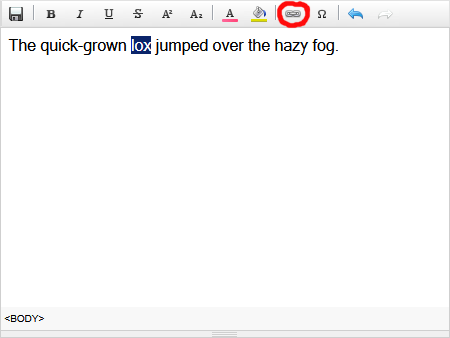 It looks like chain links, get it? In response we get a popup: 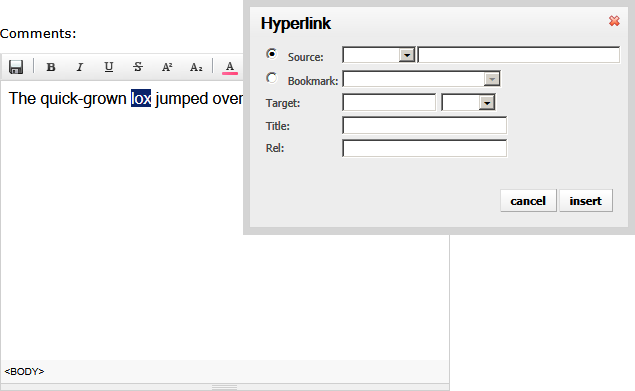 We enter our URL in the appropriate box: 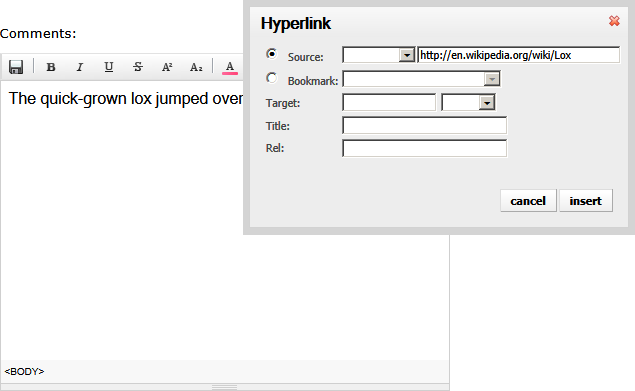 And we hit "Insert". 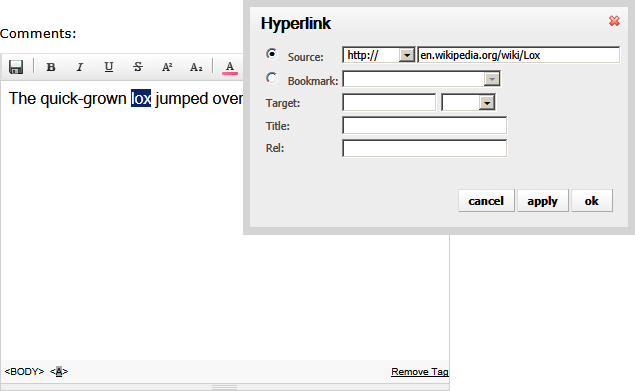 The box automagically changes some things around. Don't let that bother you; it doesn't matter. Our last step is to hit "OK". 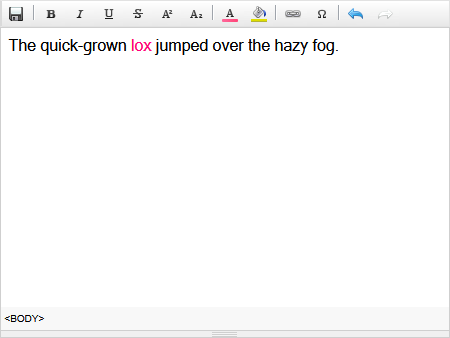 And our link is now complete.

And now you guys have no excuses for putting ugly URLs directly inline. Please don't do it from now on. 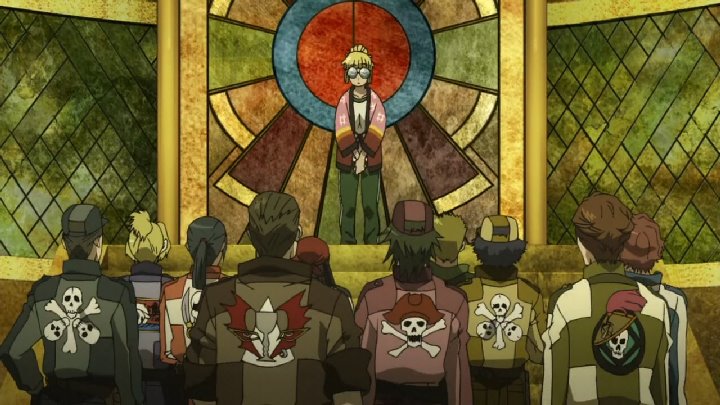 1 It's a damn poor mind that can't think of more than one way to enter a link!  (And I'm talking about the comment box, not commenters.)

2 Comment box at ai.mee.nu permits raw HTML (click the less-more symbol). But Chizumatic's box is neutered. It's either Steven's method or none.

3 Not my choice, Pete. It's always been like that. The "<>" control appears in the box I use to enter posts.

Rick, there is a second way: you paste the URL in directly, and the code here recognizes that it is a URL and turns it into a link.

My point with this post is that it's ugly and and I don't want anyone using it.

5 Steven, I know, it was just a joke.  It would be nice if the box made both kinds of links look the same.

6 Yes, but it doesn't.  I have the same problem over at The Pond as Steven, and will now be referring people to this post.

I've actually been wanting to do a similar one, but I'm glad Steven beat me to it!

It would be nice if the box made both kinds of links look the same.

When you enter a raw URL, how would it know what the link text should be? Making it prompt for it would be a headache -- especially if there were several raw URLs being fixed.

8 "When you enter a raw URL, how would it know what the link text should be?"
Well, BBCode and the like have been around for ages.  It's not a big deal to me, I'll try to do it the right way.  The editor is quirky for me, though.