I don't do "social media" stuff. The only reason I have a Facebook account was originally to allow me to make comments on Powerline, but these days also Instapundit and Hot Air.

I have a LiveJournal account but the only reason was so that I could leave comments on Pete's page there, back when he used it for anime. I think it's been years since I last looked at it and I'm not even sure what the URL is any more.

Facebook really, really would like me to do more, like have lots of "friends" but I'm trying not to get caught up in that. And if there's a Twitter account in my name, no one ever told me about it, and it isn't mine.

So it's been amusing to read about the latest social media tempest in a tea cup: Twitter is committing commercial suicide. Seems a few days ago they created a "Trust and Safety Council" and invited a whole bunch of non-conservative activists to join, including someone named Sarkeesian who is an SJW of the worst kind. And starting last weekend, it seems she went on a jihad to cleanse Twitter of everyone she hated, started with someone named Robert Stacy McCain. His main account was blocked; this morning his backup account was also blocked. When various people piped up in support, a lot of them had their accounts blacklisted in one or more ways. A lot of other people are piping up (Ace and Instapundit) and there's the beginning of a conservative boycott, which may grow.

Meanwhile, Twitter's stock price has been plummeting for the last couple of months, for what seems to be a pretty straightforward reason: there's no income. Money is going out but none is coming in. The business model is right out of the dotcom boom: look for millions of eyeballs and figure out later how to get money from them. Well, it's "later" and they still haven't figured out how.

But the first step seems to be to alienate about half their users. Not me, though, because I was never a user to begin with. And as long as Pixy doesn't succumb to political correctness, and there's no indication that he's susceptible to that, then this particular soap box is big enough for me. I've been in the spotlight and it wasn't very comfortable. I'm much happier over here in the twilight where not many people are paying attention. (But I'm grateful to you all who do, nonetheless.) 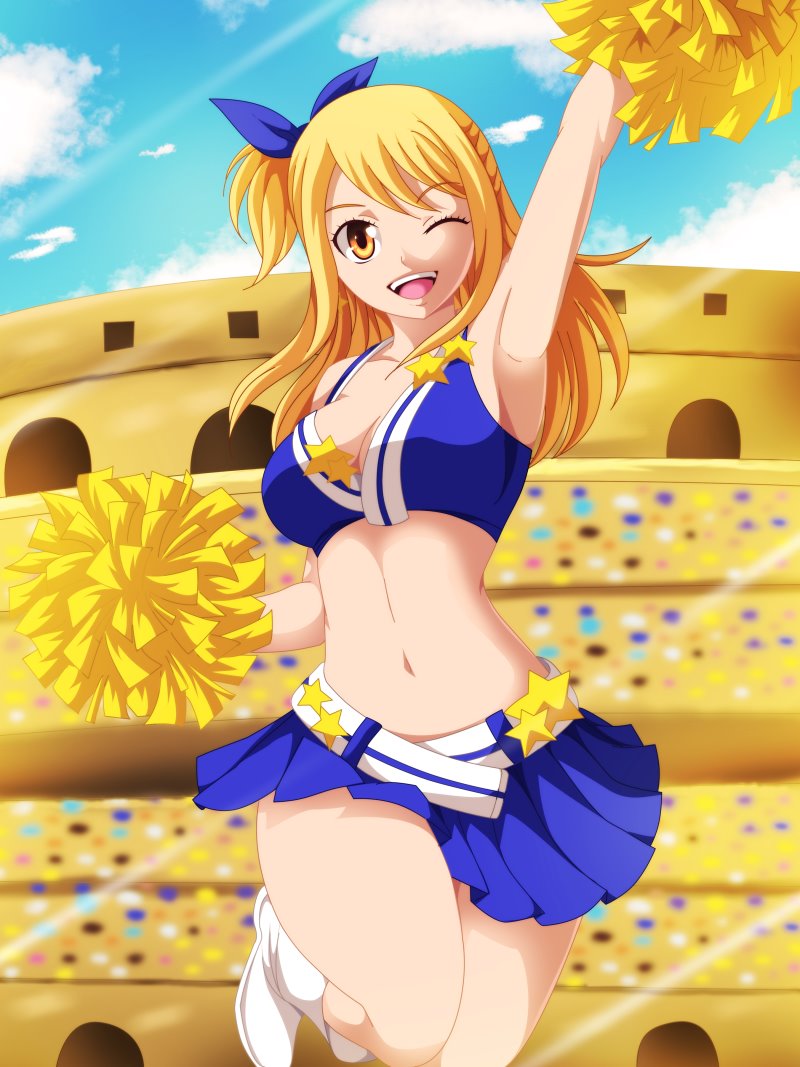 Hooray for idiots! Life would be a lot more boring without them.

1 Twitter's problem isn't just no income, it's now no user growth too. Lots of new economy companies promise their investors that they will burn money getting users, then convert their user base into cash "eventually". For Twitter, they haven't managed to figure out the conversion process, and now they're not making any progress on expanding their user base either. Things are not looking good for them.

2 I'm convinced that the modern social media business model makes sense. It just doesn't make financial sense.
The new business model is to build up a large customer base by being useful and reasonably impartial, and doing it at a loss to attract customers. Then, at some point, when you decide you have enough customers, you take your profit.
But, not in the form of money. In the form of political influence. You've got eyeballs, you feed them a skewed version of reality designed to effect how they vote. You've got customers who are of the opposite political persuasion, you screw with them, and extract from them the opportunity cost of switching to a different platform right in the middle of an election campaign.
Sure, your company tanks, customers eventually flee. But not before you've thrown an election.
The big investors in companies like Twitter don't object to this, because this is the profit they were looking for. They weren't buying future income, they were buying a chance to push politics in a direction they like.

3 Except the foundation of Twitter's business is pictures of cats.

Except the foundation of Twitter's business is pictures of cats.

5 Thinking of it logically, Twitter management is probably shorting their own stock and think the price is still too high.

If they're playing that kind of game, they're likely to all end up in jail. (Not to mention sued into oblivion by other stock holders.)

Anyway, all inside trading is public information, by law. If a bunch of them were shorting the stock, it would be on the front page of the WSJ.

7 How's this? They offer paid accounts, like $5/month, and guarantee no censorship or blacklisting! They could call it the "Conservative Shakedown Special".

8 Skeptics of social media only need to discover how obscenely profitable Facebook is before their belief system is shaken to its core. Or perhaps not -- people's capacity of delusion is immense.

9 Not only is Twitter committing commercial suicide (the absolute number of tweets has declined rapidly as well, meaning less participation as well as fewer users), but management is opening itself up to a lawsuit from Twitter's shareholders.

I've heard some sources probing about the possibility of a class action suit against management for pursuing policies designed to shrink their user base, and there may be some justification for this.  Several prominent alt-right and conservatives have left or have been banned outright, and the purging will continue as long as the anti-speech Truth & Safety Council exists.

I've been trolling Twitter since 2012 and the best part of it was the silliness and insanity of the users. Now their TOS allow you to lodge a complaint against someone for "disagreeing with my opinion." There should be a couple of alternatives to Twitter cropping up soon, though. Mark Kern is working on one for League for Gamers, and Vox Day is working with a group to put his own together. I know Quitter already exists, but I hear that's also run by SJW types.