Cheesecake: the power of Nature

Today's search term is "wind lift", the result of a fortuitous action of the elements on a cute girl wearing a skirt.

You know, as common as this is in anime, I've never seen it in real life, and I don't know anyone who claims to have seen it. There used to be a fun-house at the Oregon State Fairground but it burned down in the 1960's. But it had a place inside it where there were air-jets in the floor being run by an employee, and if a girl in a loose dress or skirt walked over it he'd blast air and lift it. Me, I was too young then (grade school) to really appreciate it. Discounting that, I've never seen this. I guess it's one of those things like accidental-compromising-position which are common in anime because of wish fulfilment even though they never happen IRL. 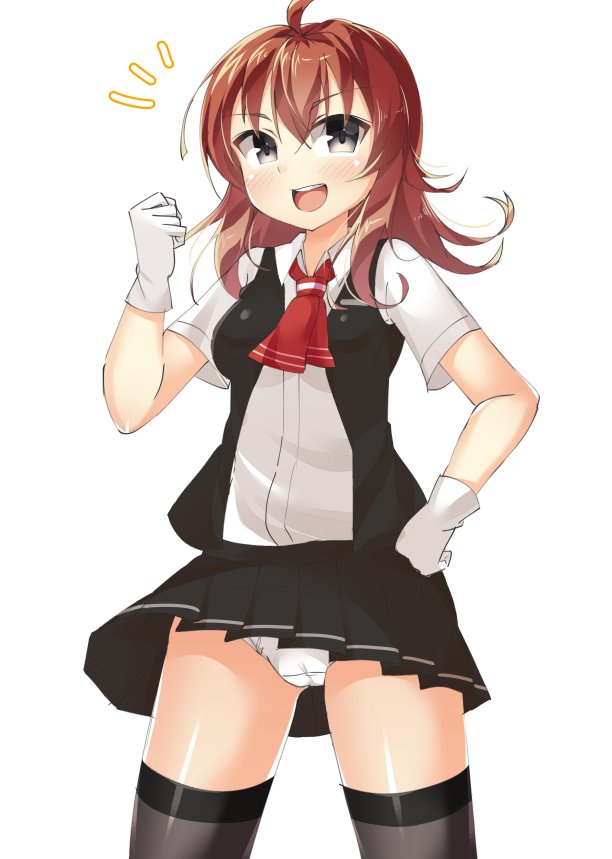 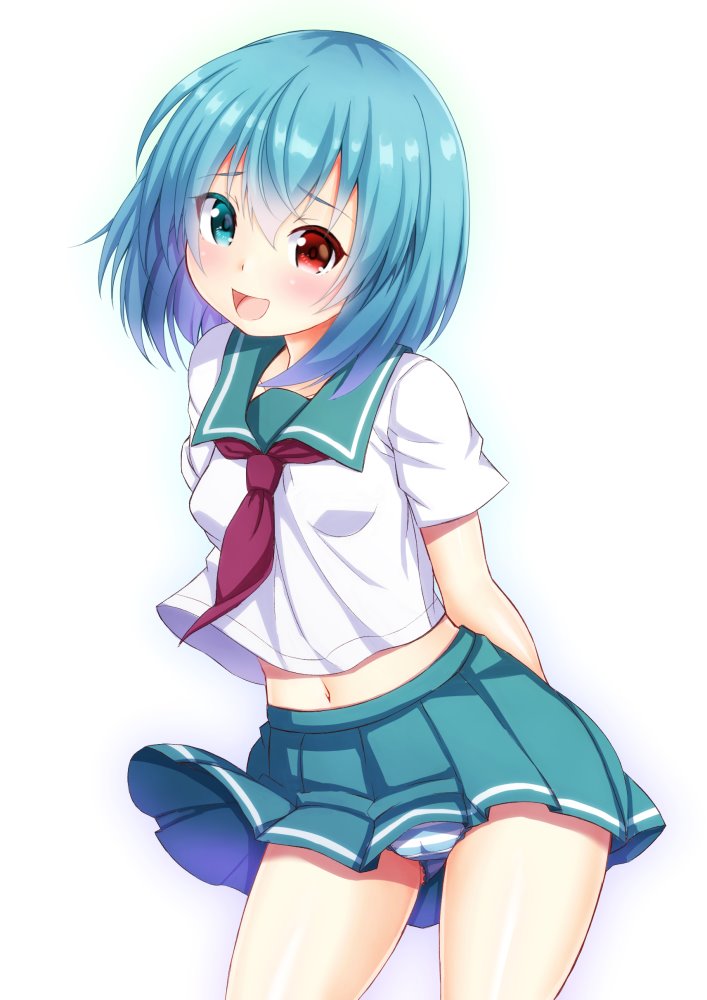 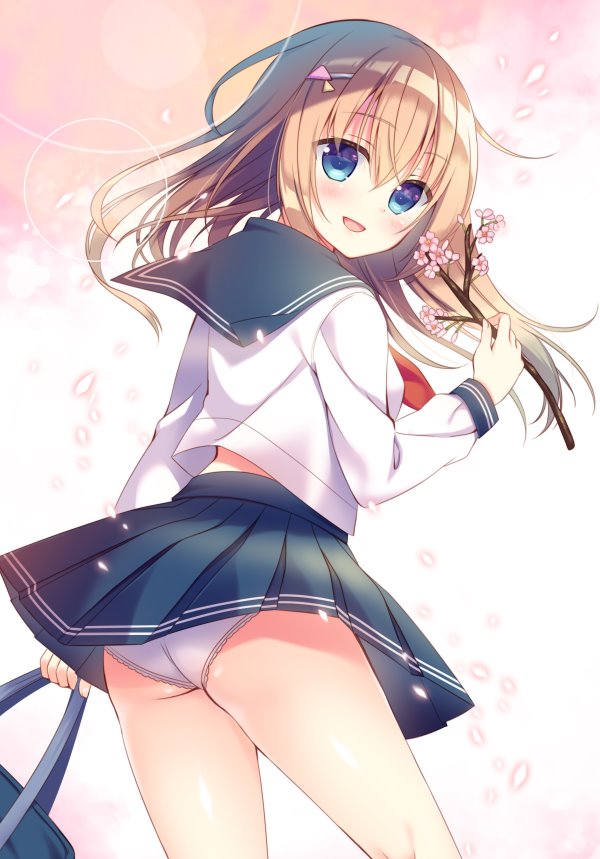 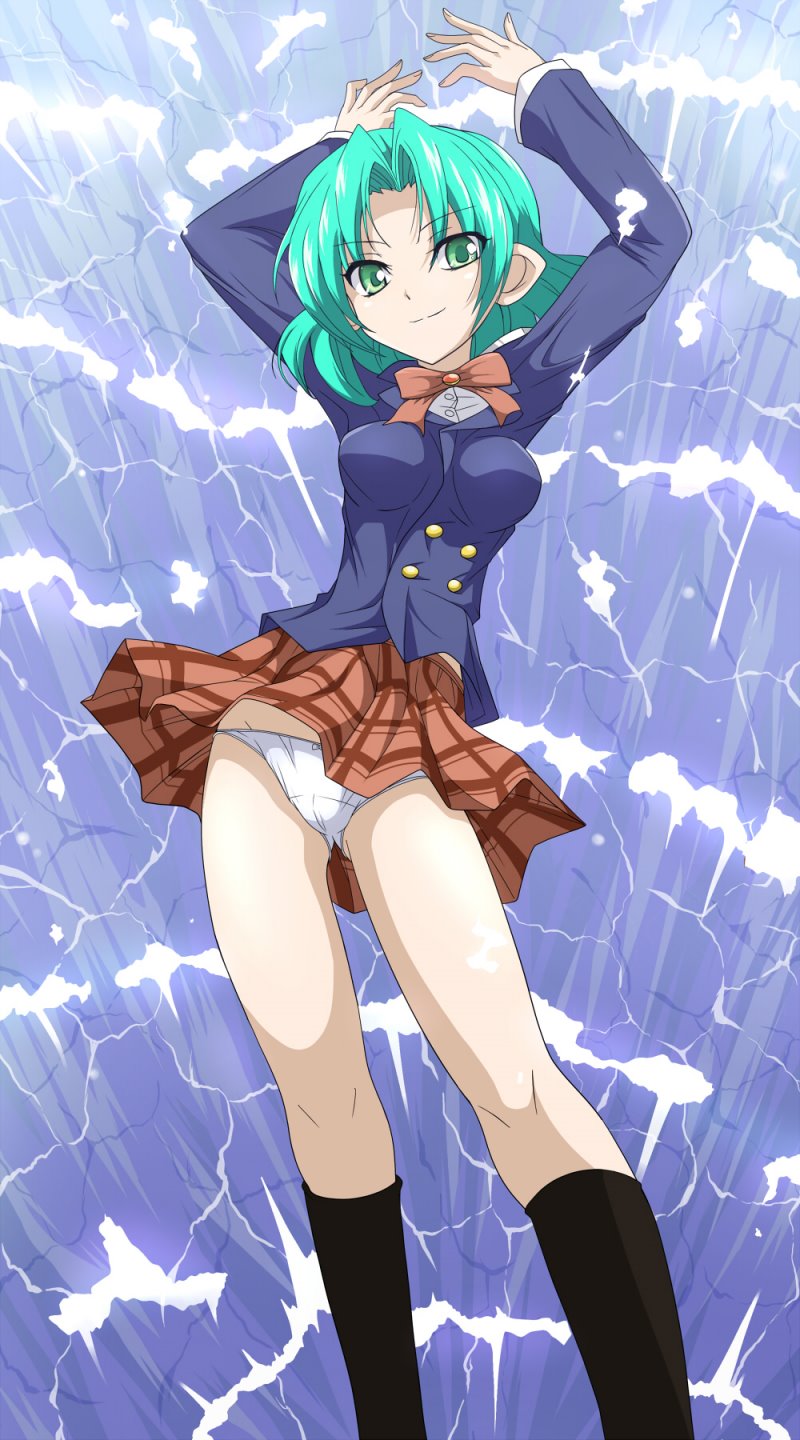 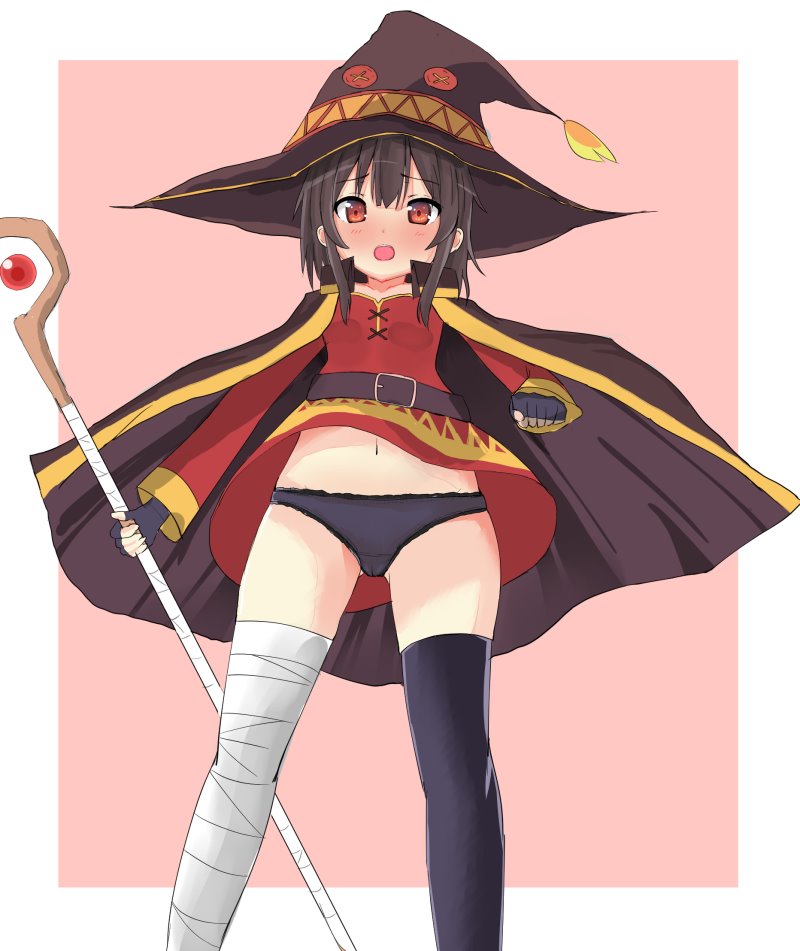 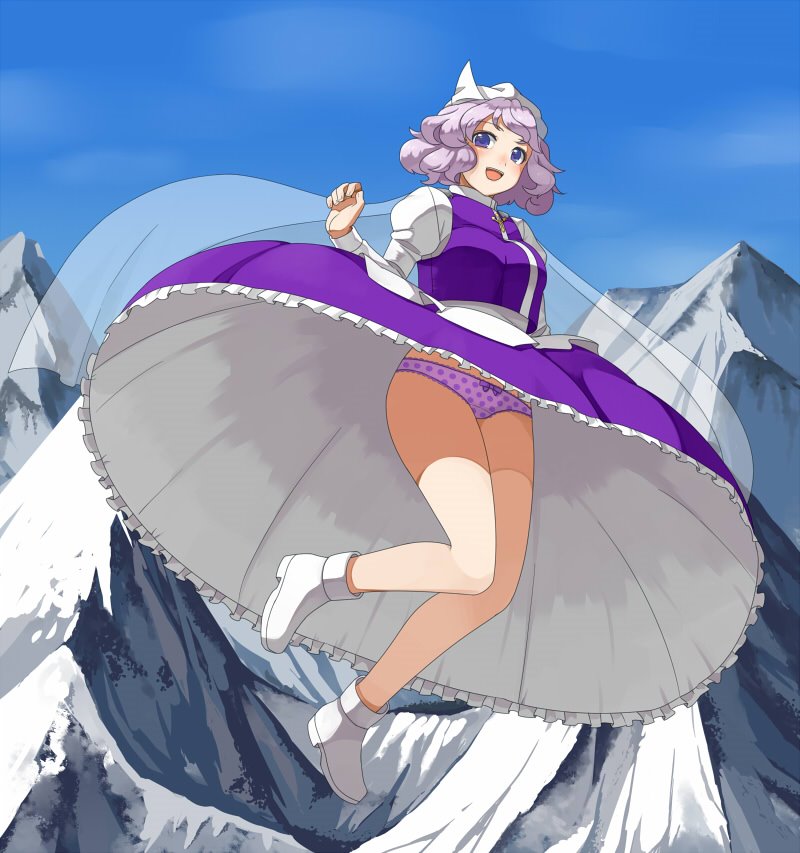 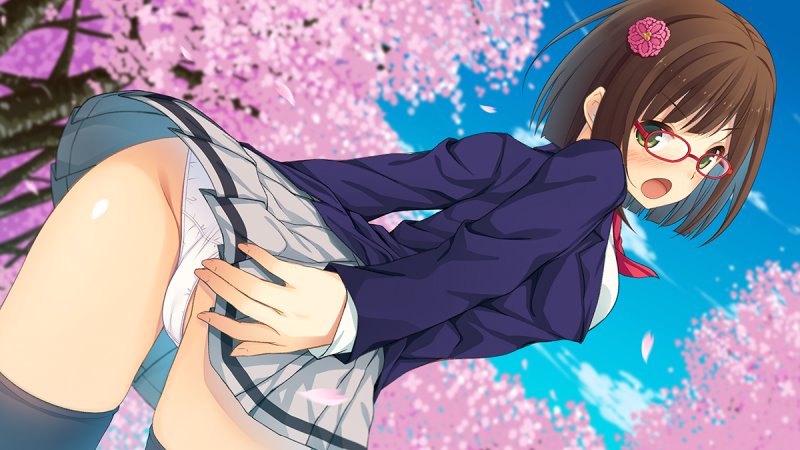 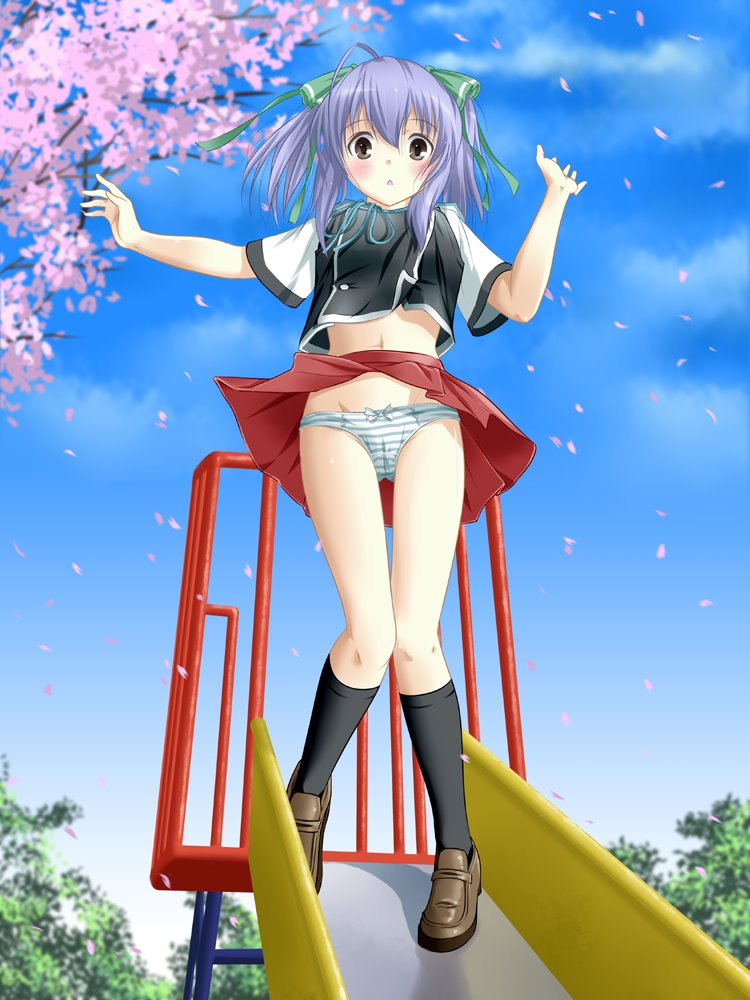 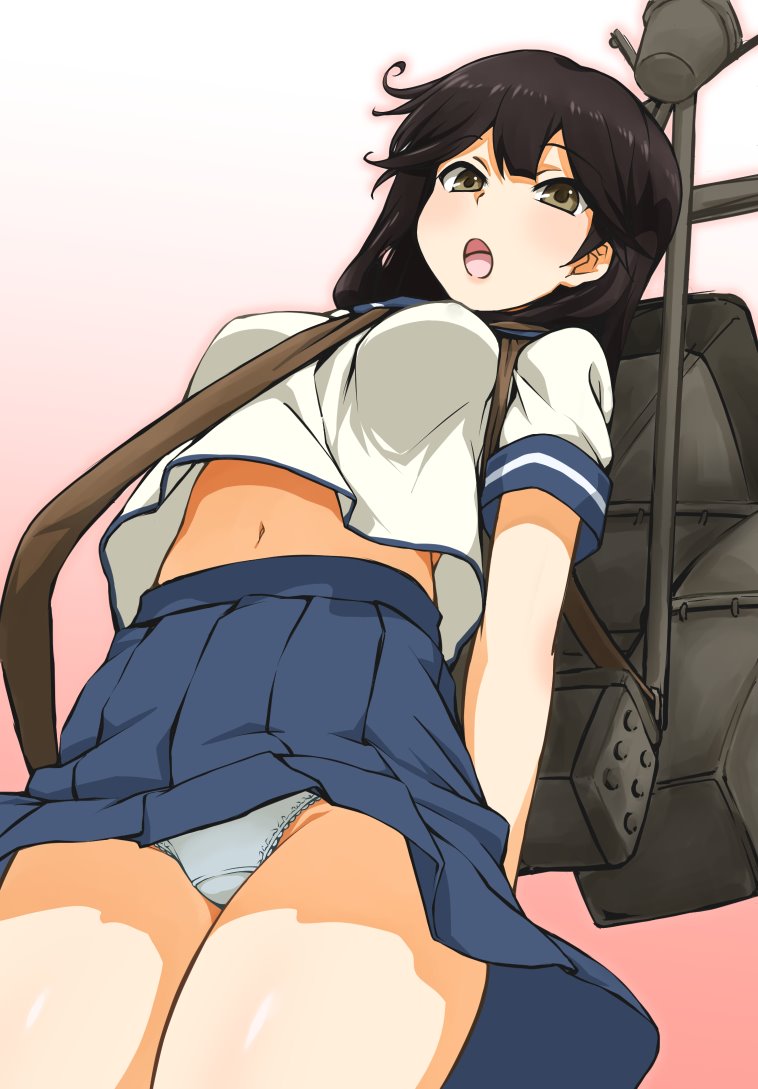 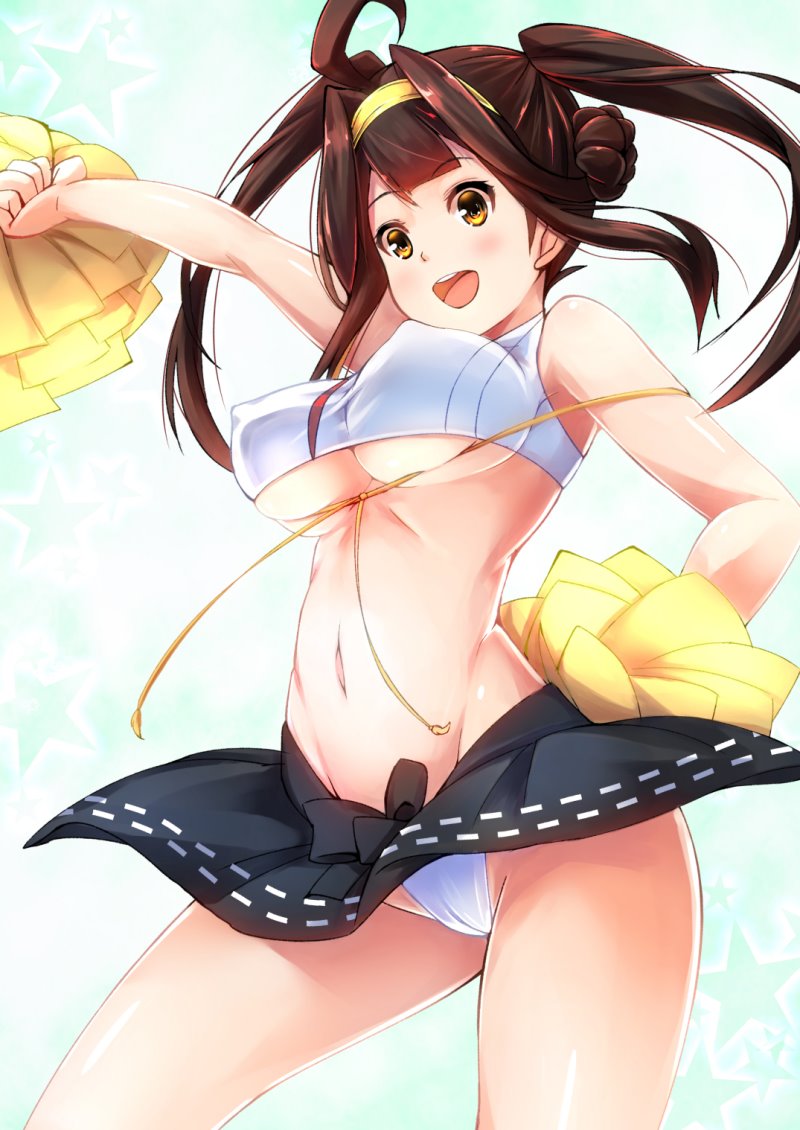 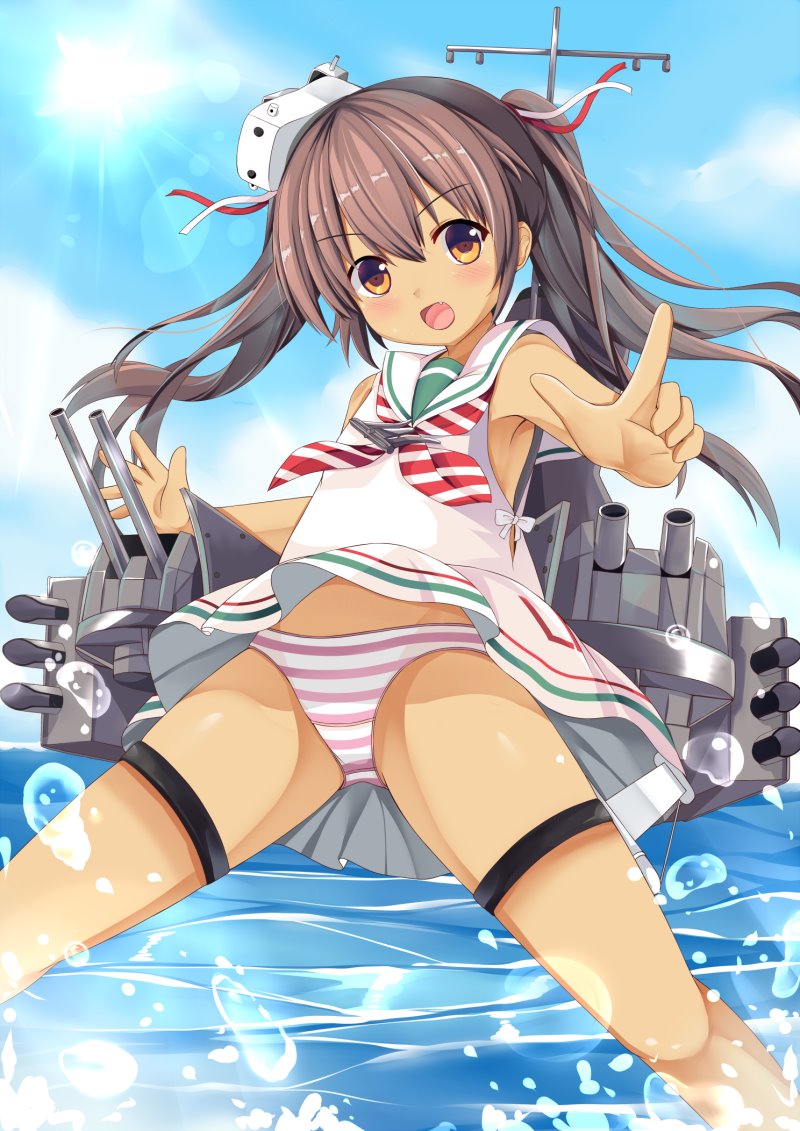 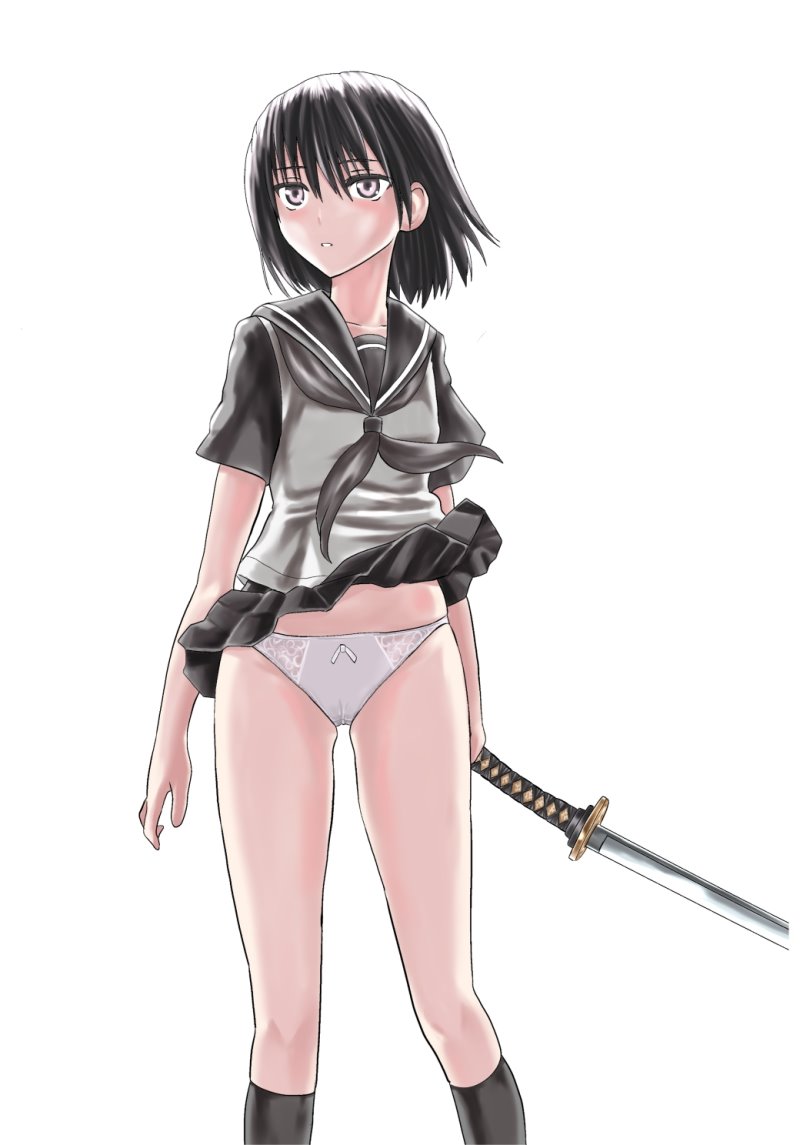 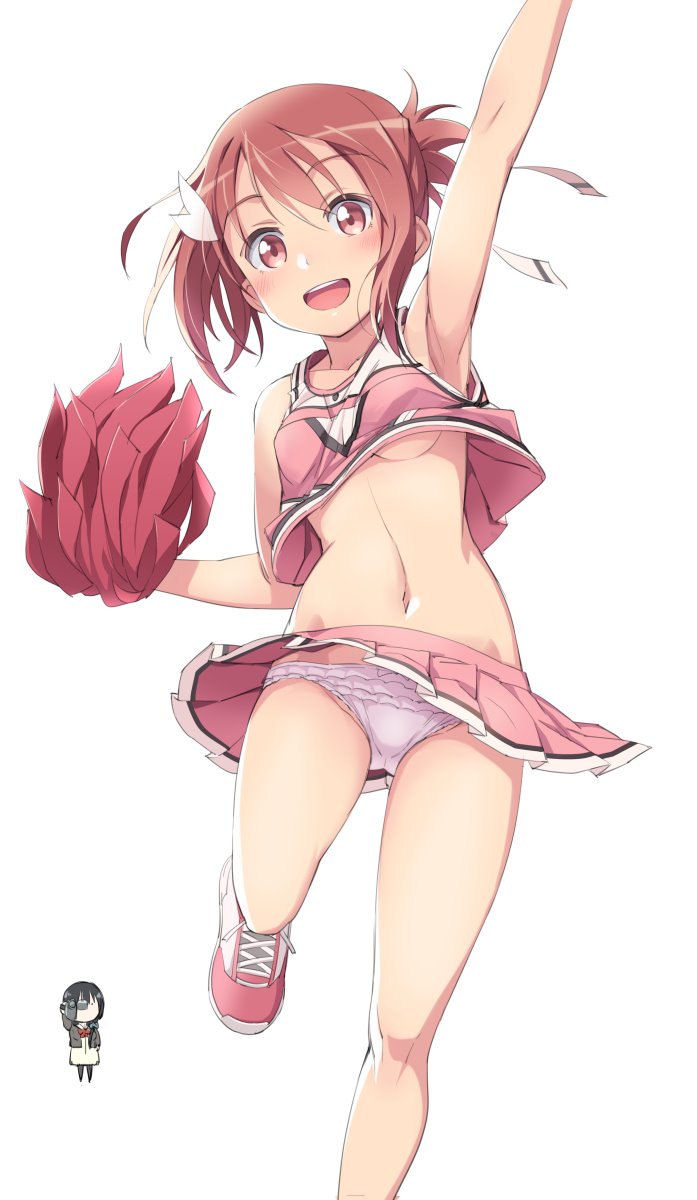 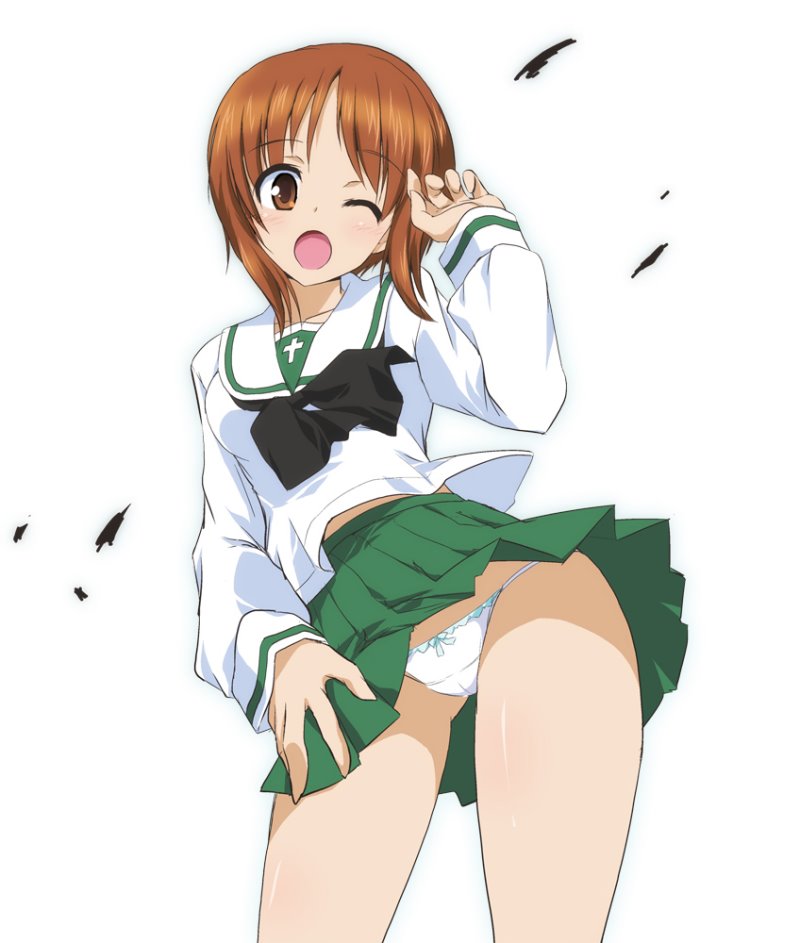 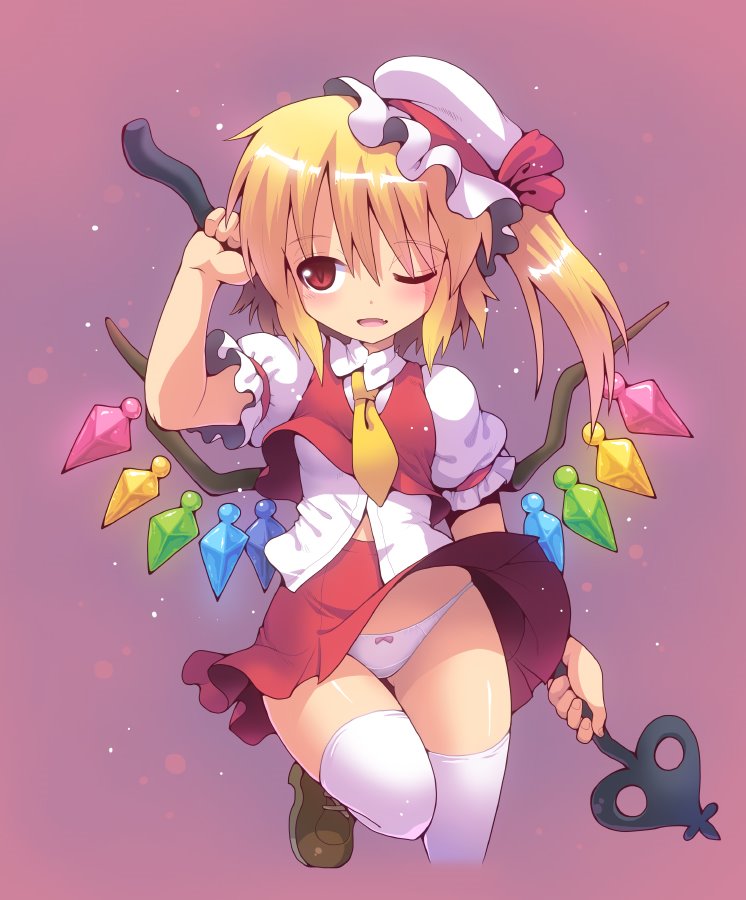 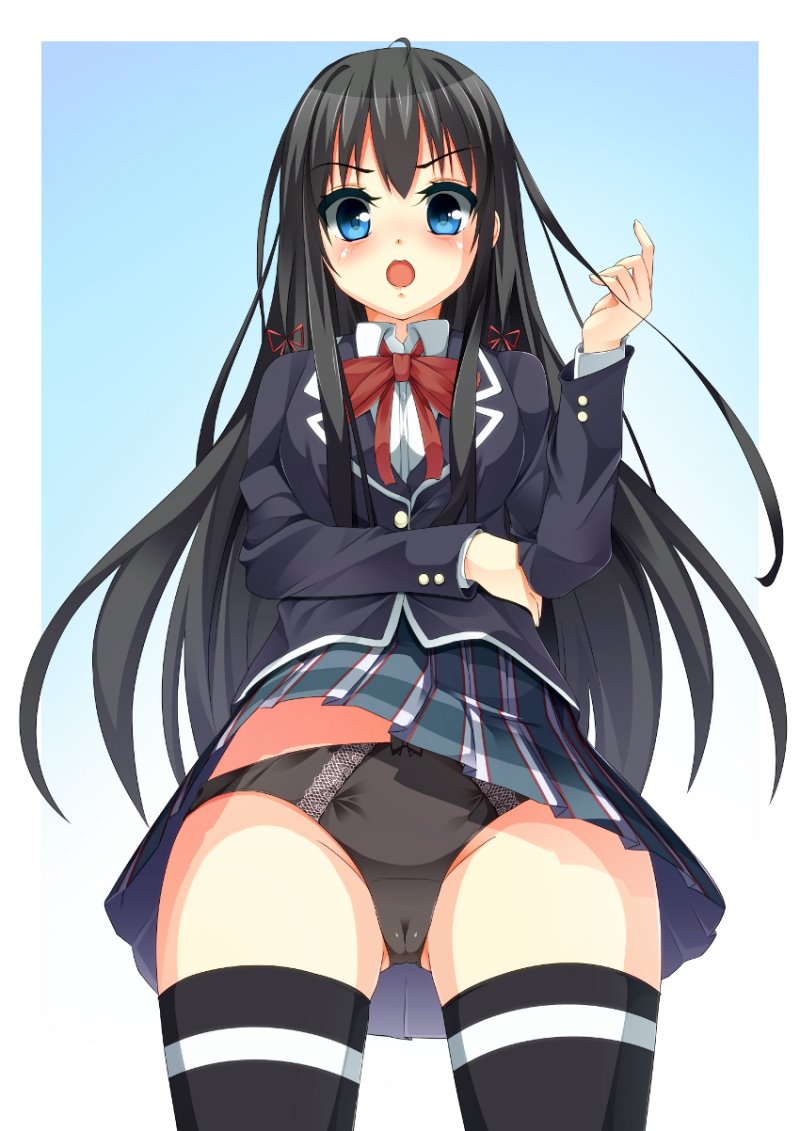 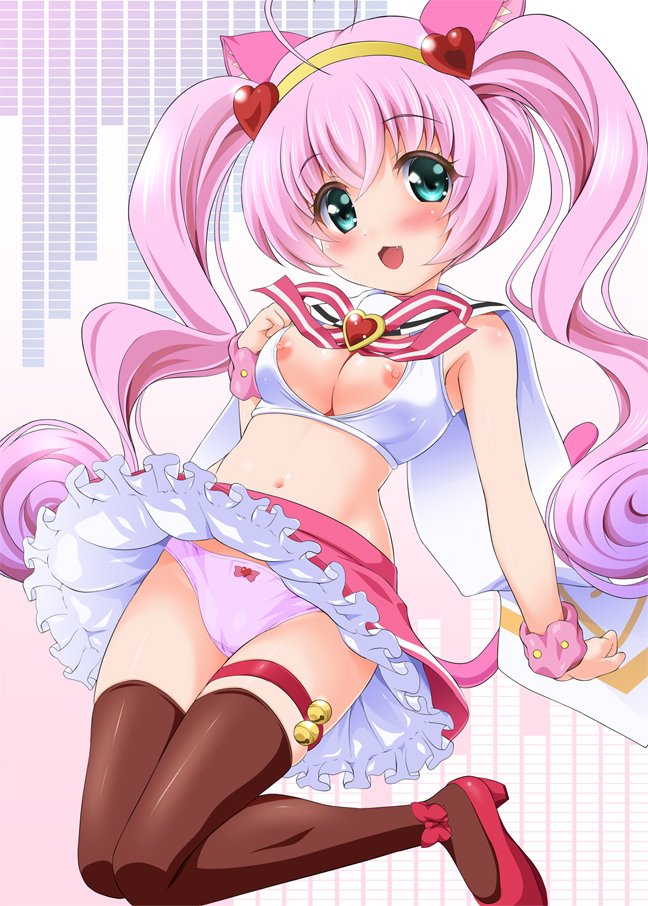 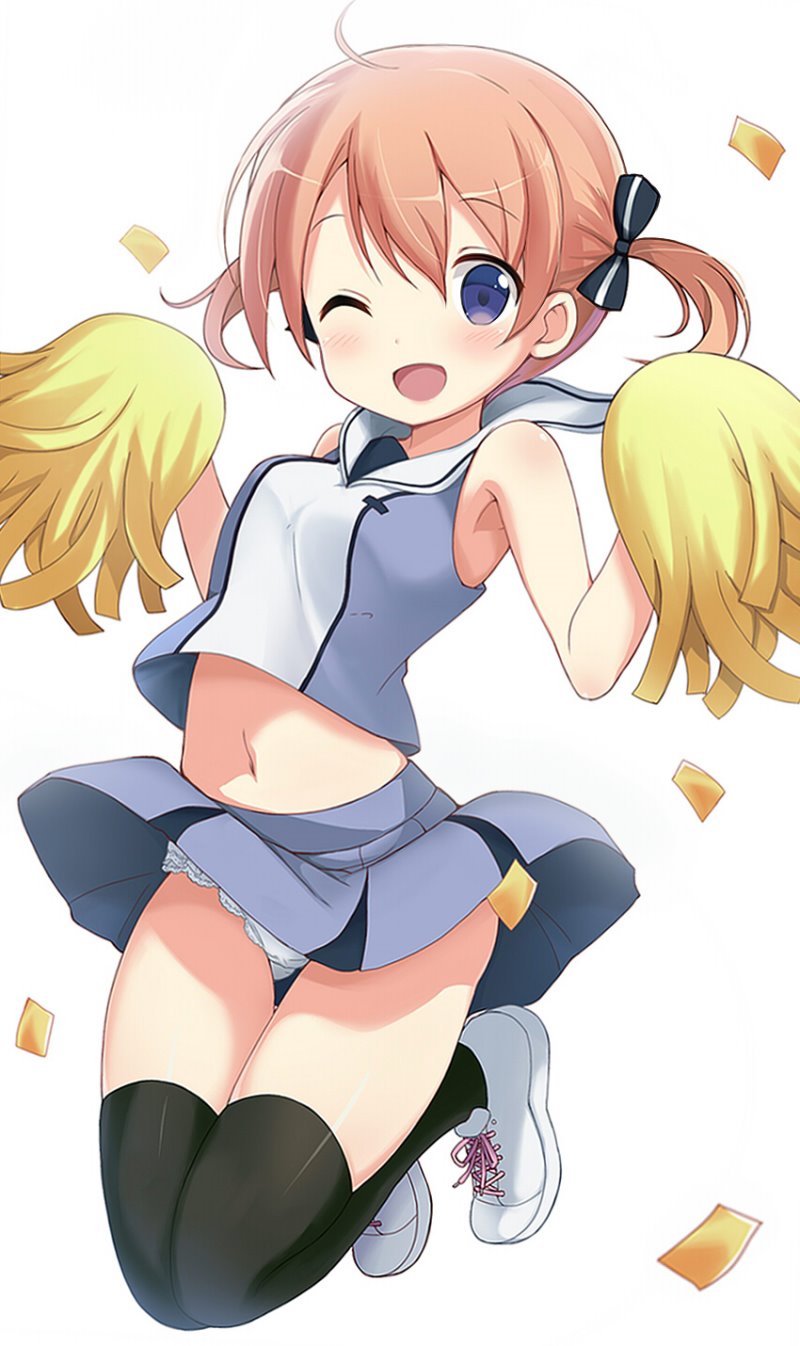 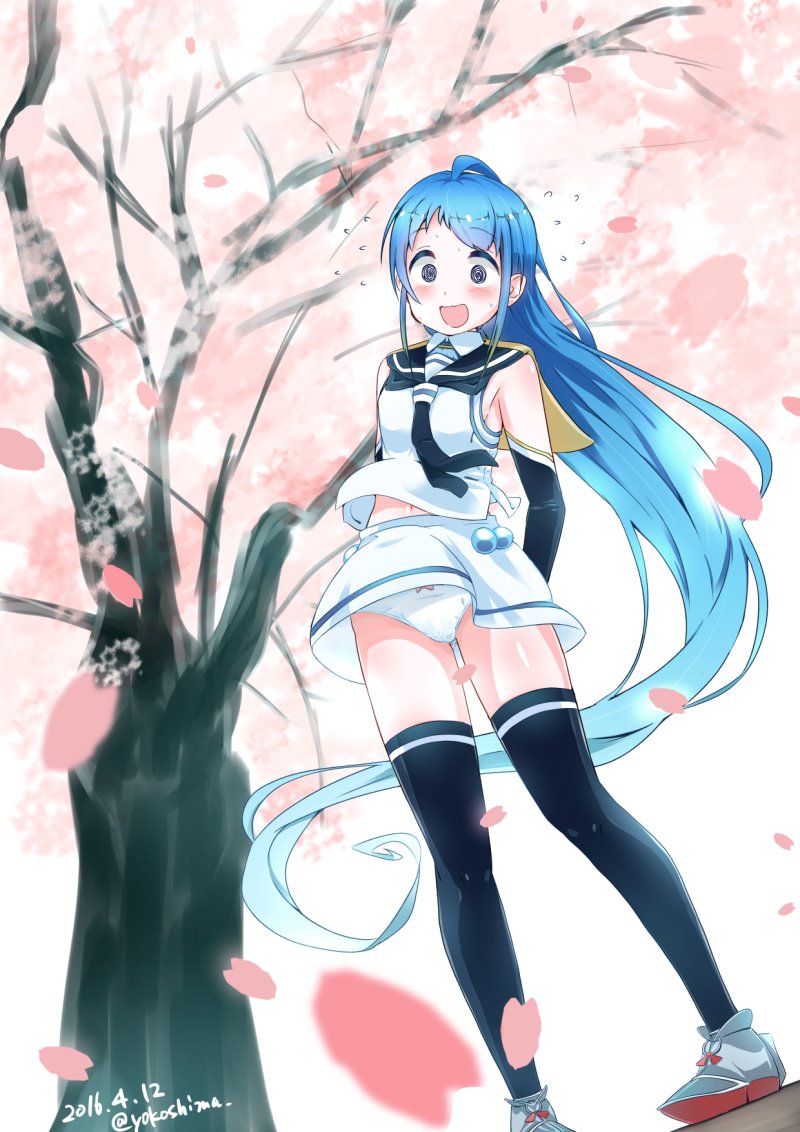 1 I saw it happen once, ironically enough at an anime convention.  It was split between two buildings across a fairly major street with a wind tunnel effect from the nearby buildings.  As I was moving between the two buildings, there were a pair of girls in cosplay (I forget the characters) wearing skirts about 100 feet in front of me.  One bent over to tie her shoe (I think, it happened a long time ago) and a gust of wind came.  Her skirt went up by her head and I had a classic panty shot of the Aika type.

2 Women here don't wear the kinds of skirts which can do this.

3 I don't think parachutes really count.
And I think I'm going to clear my cache now, after that last pic. Who knows, the Feds might actually look at it at some point, and I'm too old to go to prison.

4 I didn't think it was a problem, but I'll delete it now.

Now that's not the case everywhere else. Australia has different rules, which is why a couple of years ago a traveler from the US was arrested in Australia at customs because he had part of a manga on his notebook computer which was rather sketchy. (I'm not sure what happened to him in the end, though.)

But I don't want to make anyone uncomfortable, and if you all really care about this I'll try to tone it down a bit when I pick the pictures I use for these posts.

7 He pled guilty. Regardless, I'm not worried about the law. But I am worried about driving away the few remaining readers I have; I don't want to do that. So how does everyone feel about this? Have I been going too far?

8   Doesn't bother me in the slightest. So much of the web is dark and gloomy, it's nice to just glance over and see panchira.

9 Admittedly it was as much squick as concern about the law. But neither the 1st amendment nor the ex post facto clause are as dependable defenses as they ought to be, and you know what they say: "The process IS the punishment."
Anyway, thanks! I probably don't thank you enough for this enjoyable site.

10 Yo. I read your blog, but I don't usually comment on blogs.

The pictures you've posted are fine by me. Though I didn't see the one you deleted so I can't comment on it.

11 I'm fine with what you posted Steven.

12 Since your blog has long past gone past where I would read it at work (which I shouldn't be doing anyways..) I'm now fine with however far you want to push the limits.  Fire away with the cheesecake!
On topic, does this count as real world evidence?

13 That really is squick! Blech!