I've been spending quite a lot of time looking at pictures on Gelbooru, as you know, and I'm continually amazed, and often outright revolted, at some of the fetishes the artists have. But I guess no one can really understand any fetish they don't themselves have.

Me? I don't have any fetishes!

What do you mean "Panty shots are a fetish". Like hell! Liking panty shots is normal, dammit! If you don't like panty shots then YOU are the strange one! 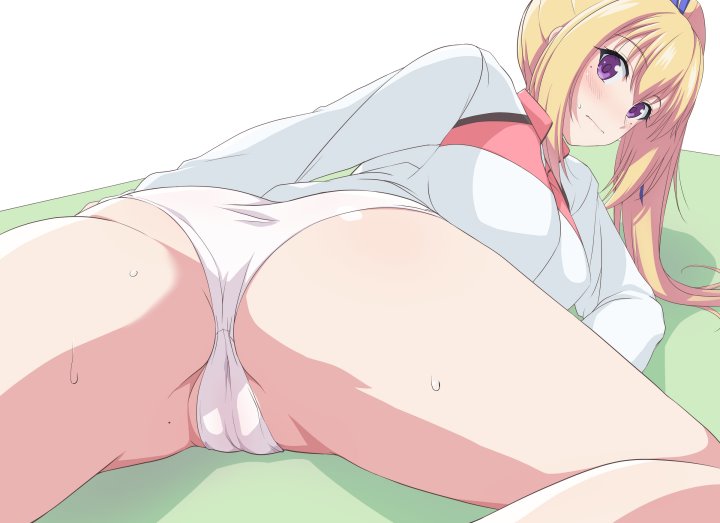 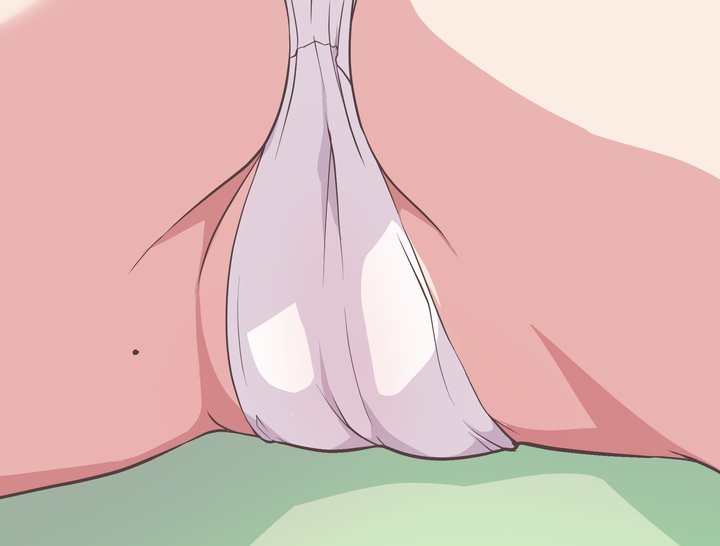 That's not a fetish, that's ART! Look at all the skill that went into drawing it! Check out the nice picture composition! How can that be a fetish? grumble fume of all the stupid...

The ones that really bother me I won't describe specifically, but I can't understand why, for instance, anyone would want to look at a grisly picture of a pretty girl being brutally murdered, with lots of blood and her face writhed in agony. You can find hundreds of pictures like that, and a lot that are far more nauseating.

I can't understand anyone wanting to look at such a thing, and I reallycan't understand why someone would spend hours or even days drawing such a thing. Ignoring the subject matter, many of them show very high craft skill and they can't be quick to draw!

What a waste. They could be drawing panty shots better stuff instead.